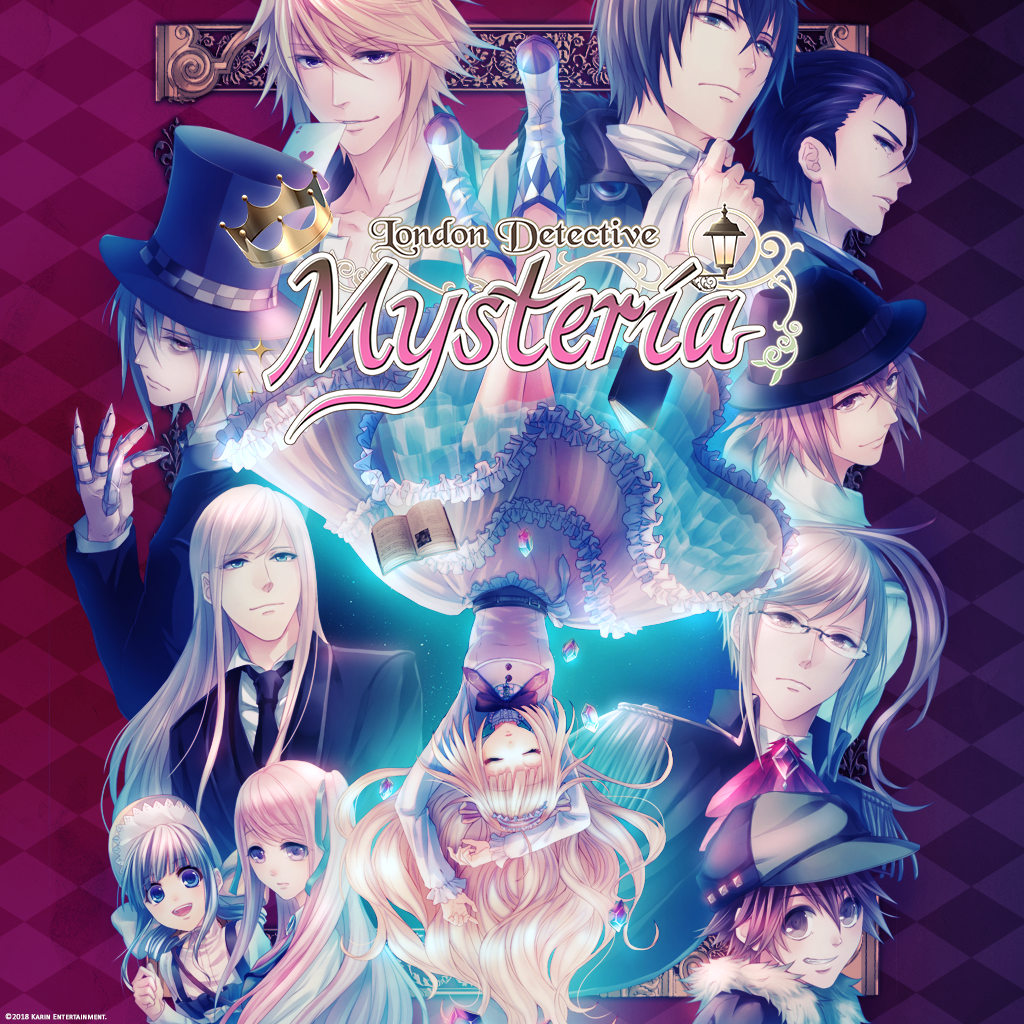 XSEED has released a demo of the upcoming otome game London Detective Mysteria on Playstation Vita.

Her Majesty the Queen’s birthday was to be the heiress of House Whiteley’s debut into high society, but an inquiring mind begs for more than parties as she stumbles into the many curiosities that lay hidden in London’s darkest corners. Help sharpen Lady Whiteley’s instincts as a budding detective, take control of her present to uncover the mysteries of her past, and grow an unbreakable bond with one of many dashing personalities from well-known works of fiction.

London Detective Mysteria will also be released Windows PC and both versions will include all content previously exclusive to the Japanese PlayStation Vita version known as Eikoku Tantei Mysteria: The Crown.

Go here to get the demo

Walkthrough – Midnight Cinderella – Nico Ever After