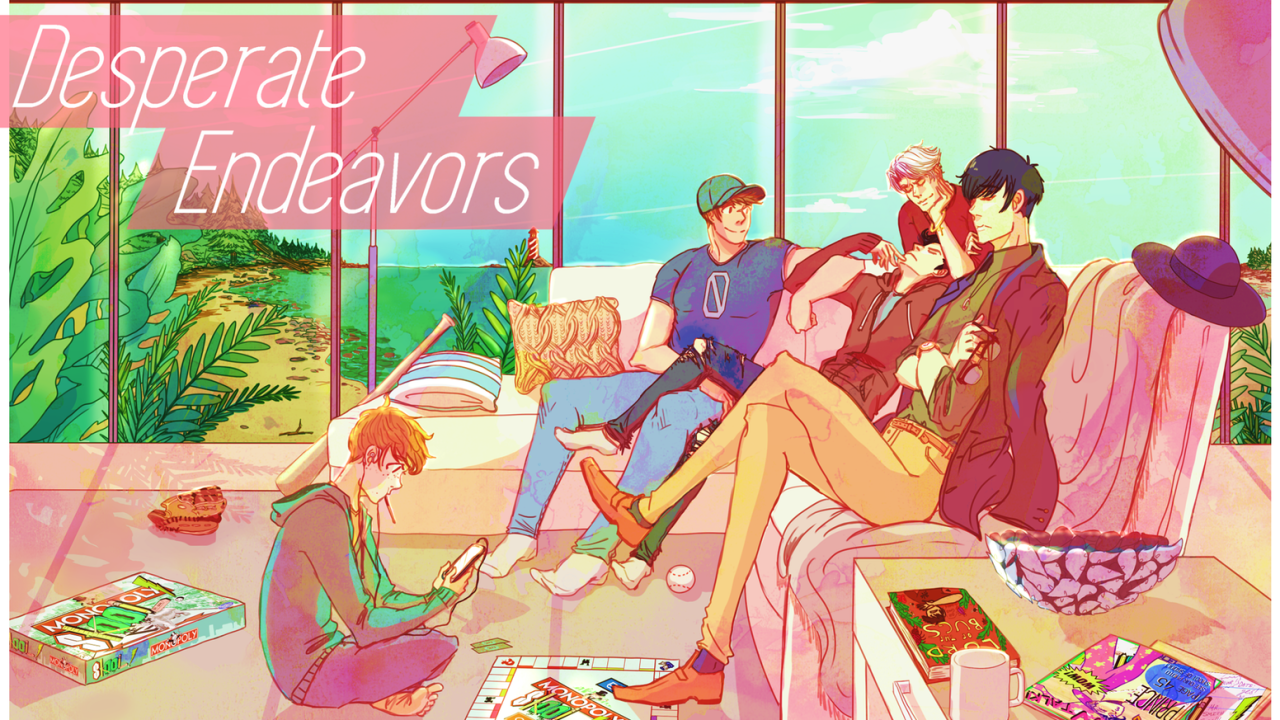 As an actor, you’ll play the role of a teenage half-demon attending Oakland Learning Center for Troubled Youth. The show hosts a variety of other supernatural teens, portrayed by your fellow charming cast members.

Now pack your bags! You’re off to Crescent Island to film your big debut!

However, along the way unforeseeable events will thrust you and your new friends into a desperate endeavor to survive; where the truth about your fellow actors will come to light.

Can a love born in chaos conquer all or will it crumble? 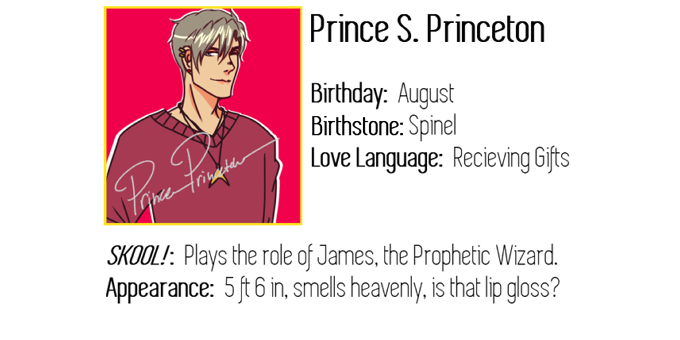 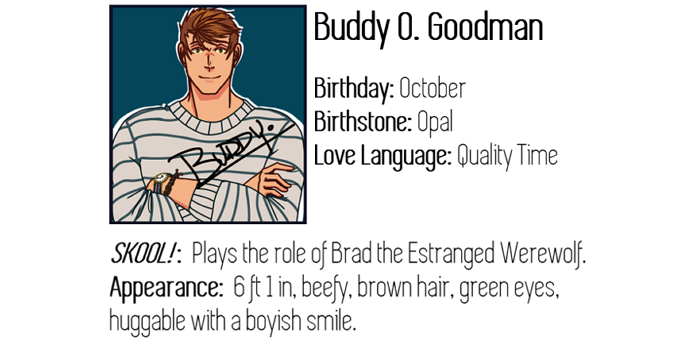 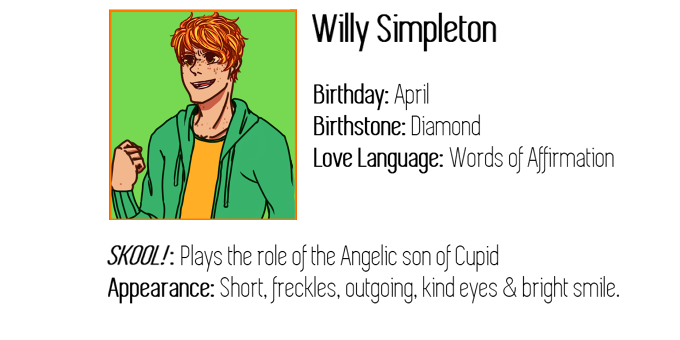 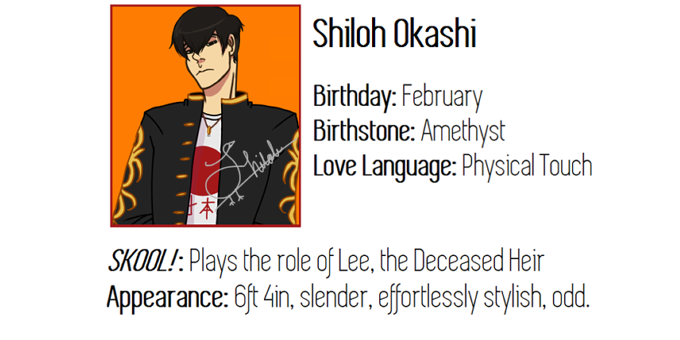 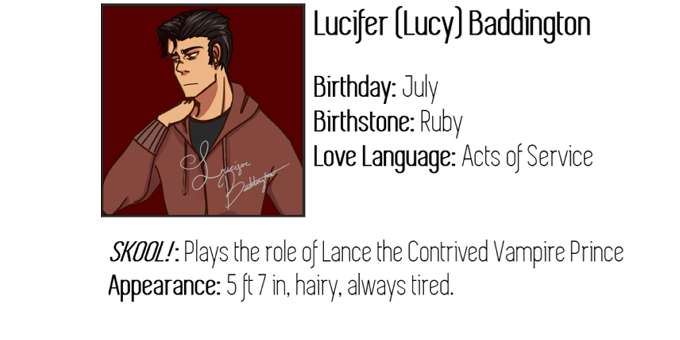 The game will not only be free to play, but will have tons of content such as extra scenarios, artwork, and mini games.

The game is also for mature audiences, especially since it is a horror game which the kickstarter warns about.

Help back the game by checking out their kickstarter!