XSEED has revealed the release date for London Detective Mysteria! In this Otome Obsessed exclusive, check out the launch date trailer, and choose a mobile wallpaper, created for Otome Obsessed readers, to express your excitement for the release!

XSEED Games has announced that London Detective Mysteria will release digitally on the PlayStation®Store for the PlayStation®Vita on December 18, 2018 in North America and Europe for $29.99, €29.99, and £24.99.  There is currently no release date for the PC version as they work to make sure the conversion will give PC players the best experience.

In London Detective Mysteria, you play as the heiress of House Whiteley, Emily (name can be changed), as she investigates London’s mysteries and interacts with personalities inspired by famous historical and fictional characters.

Making the right choices with the game’s many characters can not only earn you special rewards, but will determine Lady Whiteley’s fate whether it be love or something more sinister in the shadows of Victorian-era London.

This announcement trailer introduces Lady Whiteley and the five love interests whom you can help her fall in love with. They include: 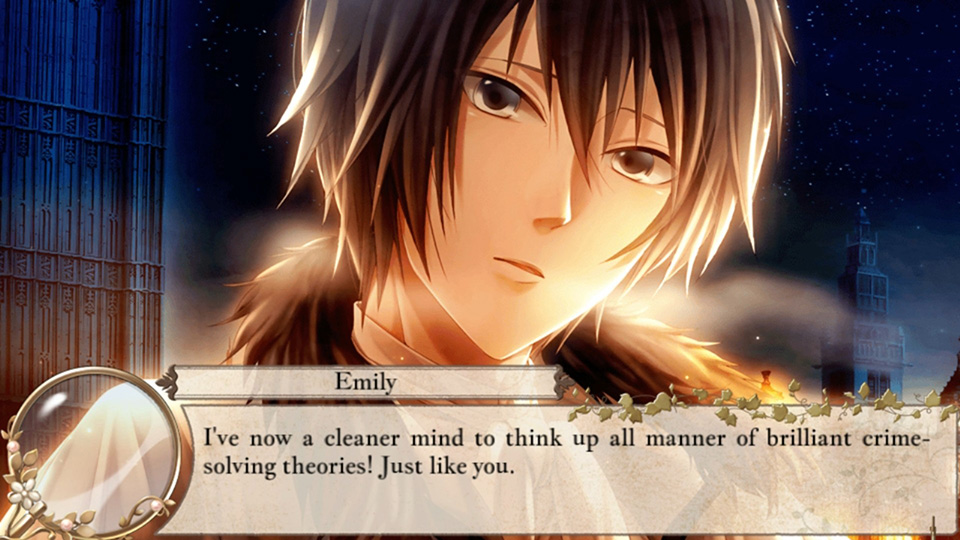 Victorian-era England is full of characters to help bring this detective otome visual novel to life!  Preview the mysteries you are going to get Lady Whiteley into, by downloading the game demo  from the PlayStation®Store for “PS Vita.”

Made for Otome Obsessed readers, show off your excitement with these mobile wallpapers! 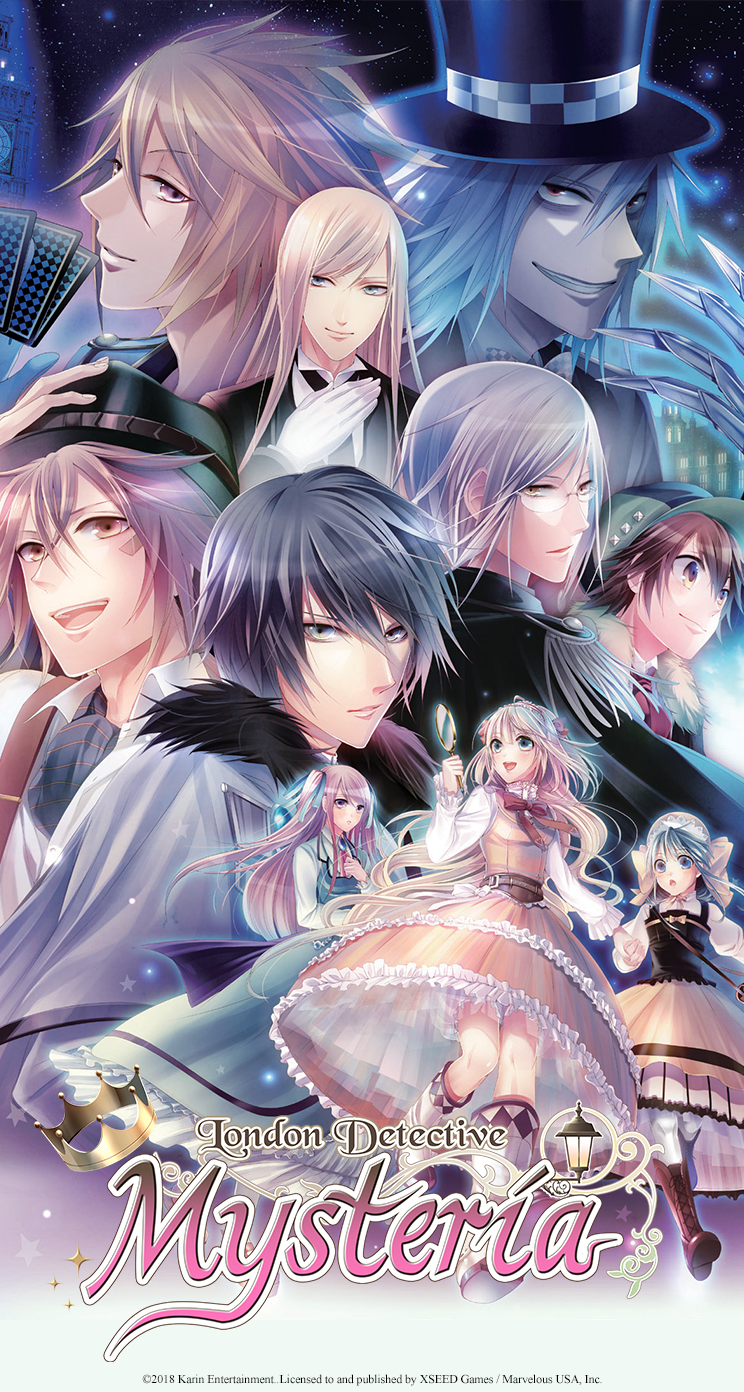 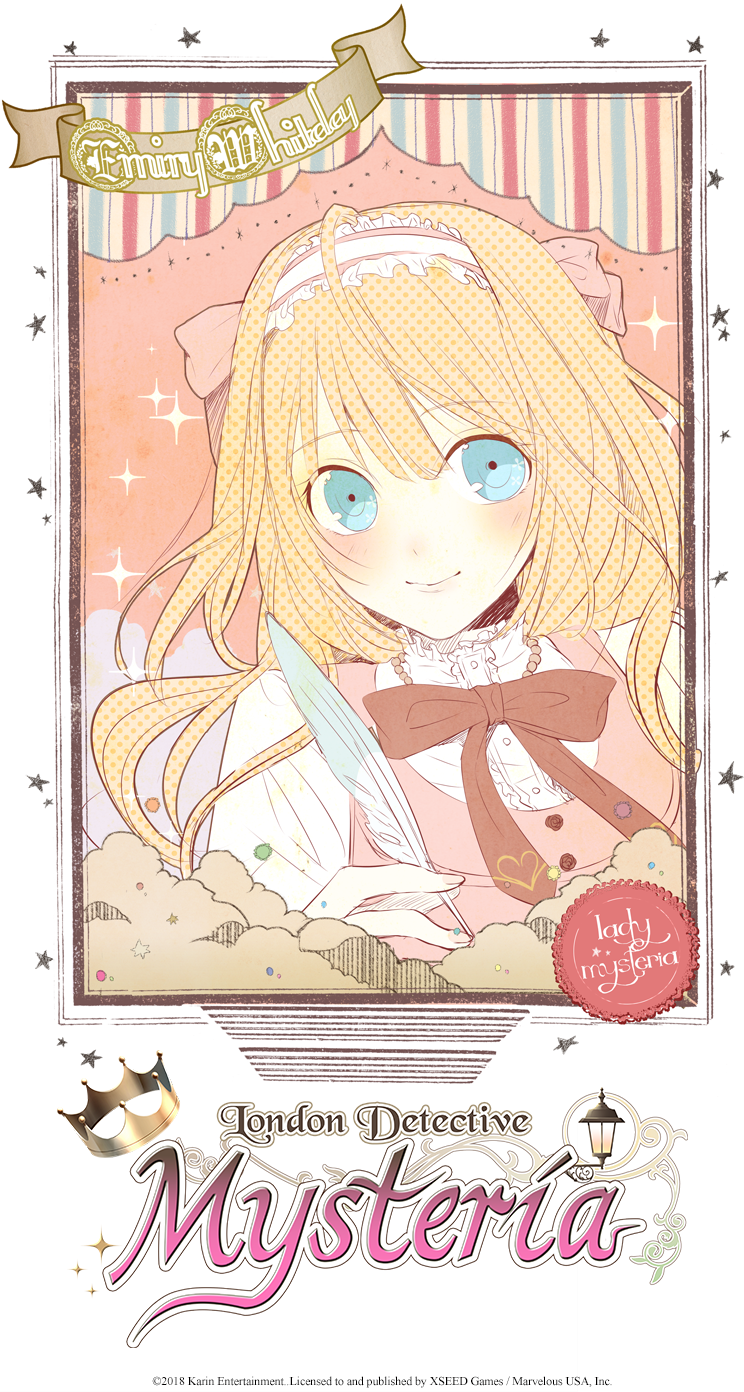 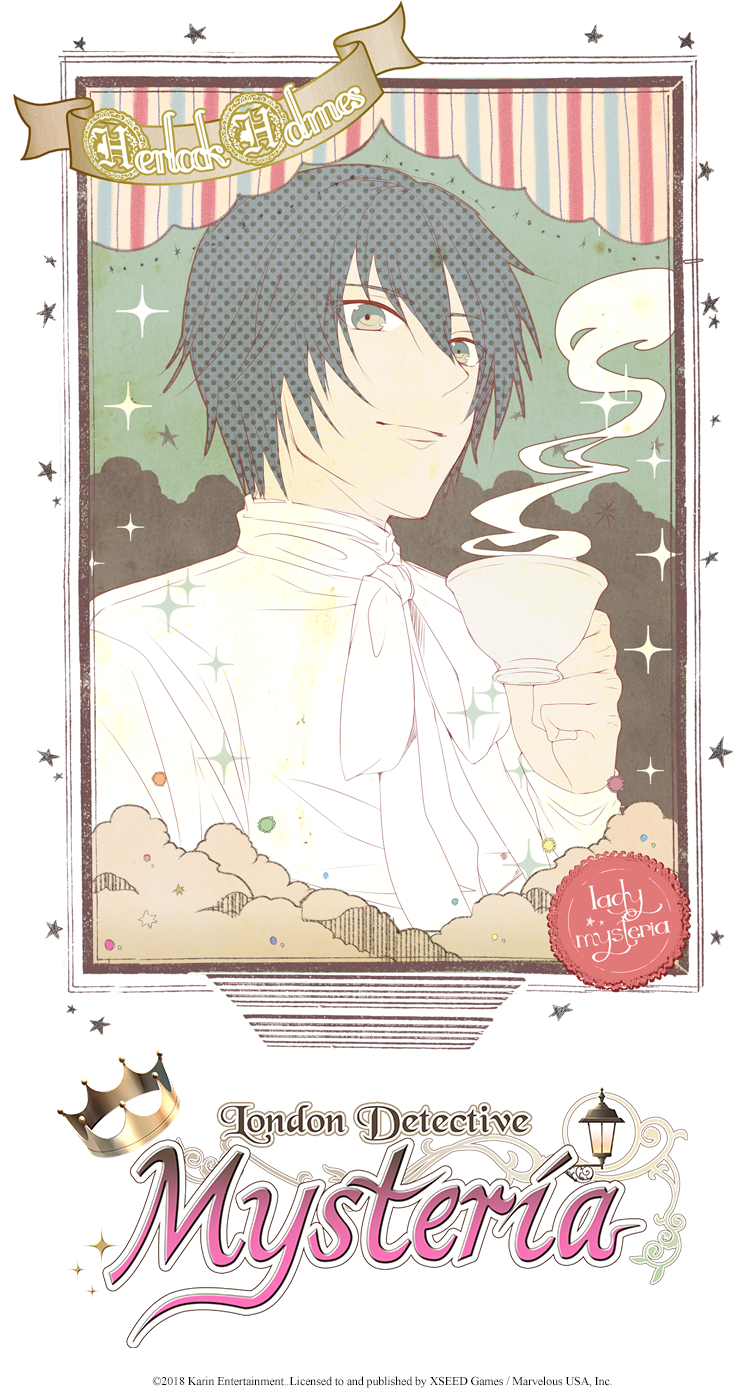 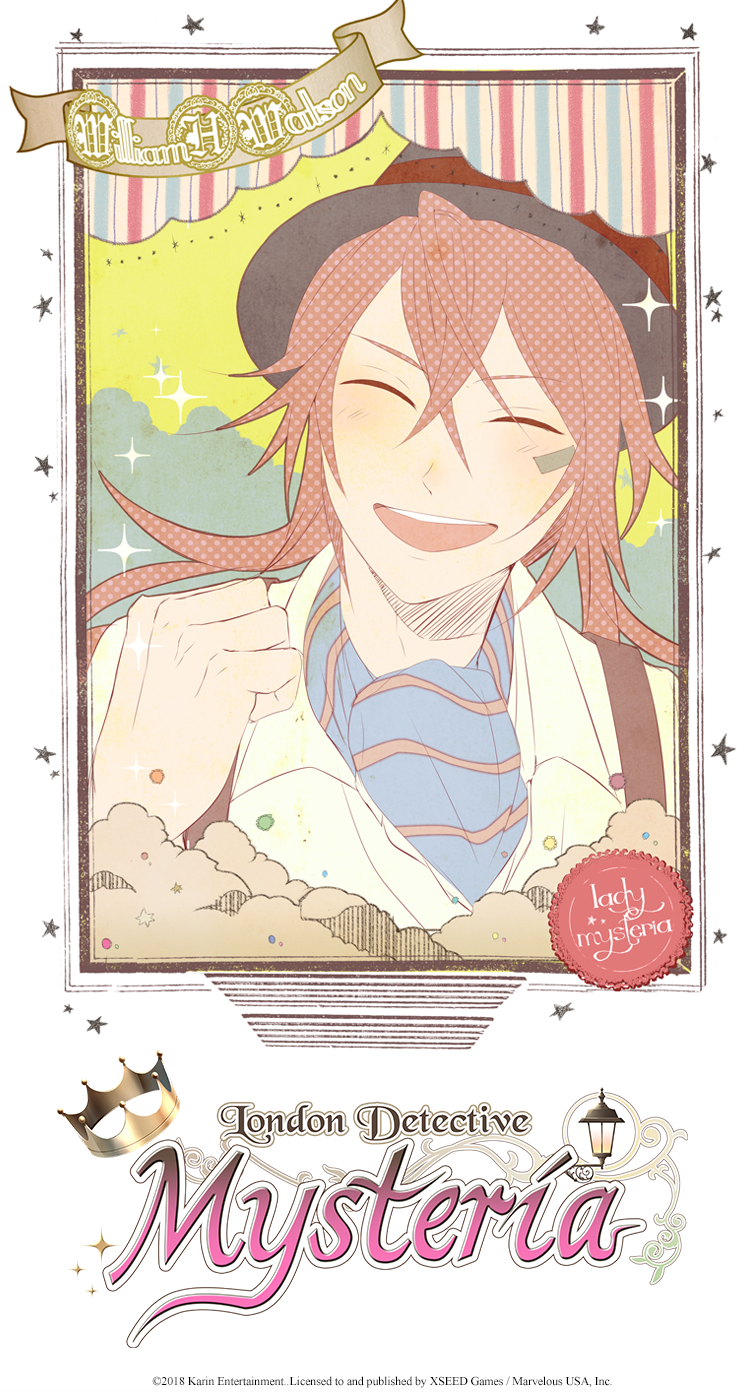 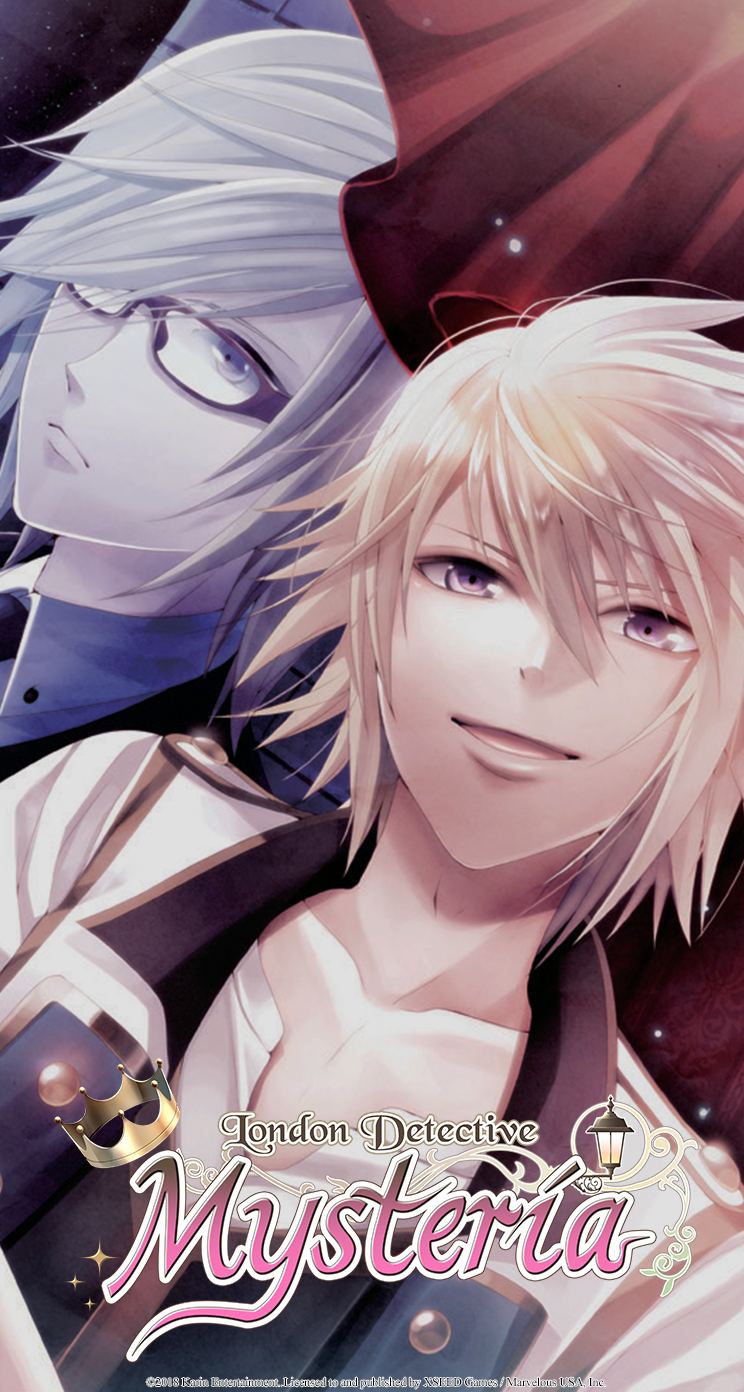 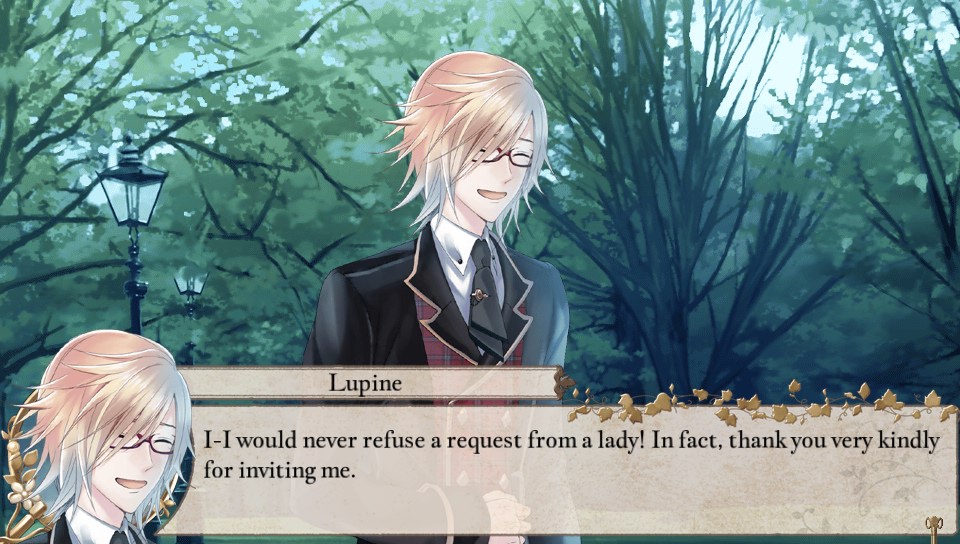 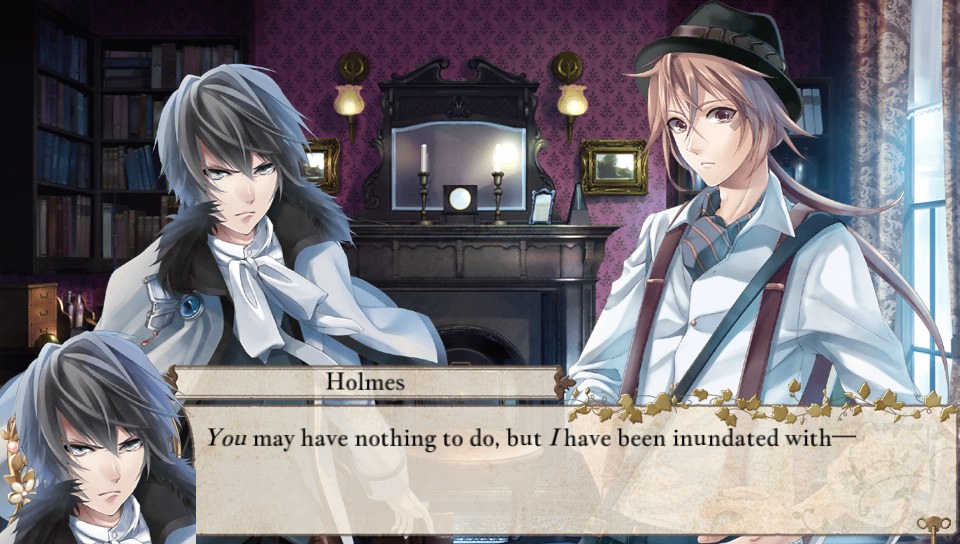 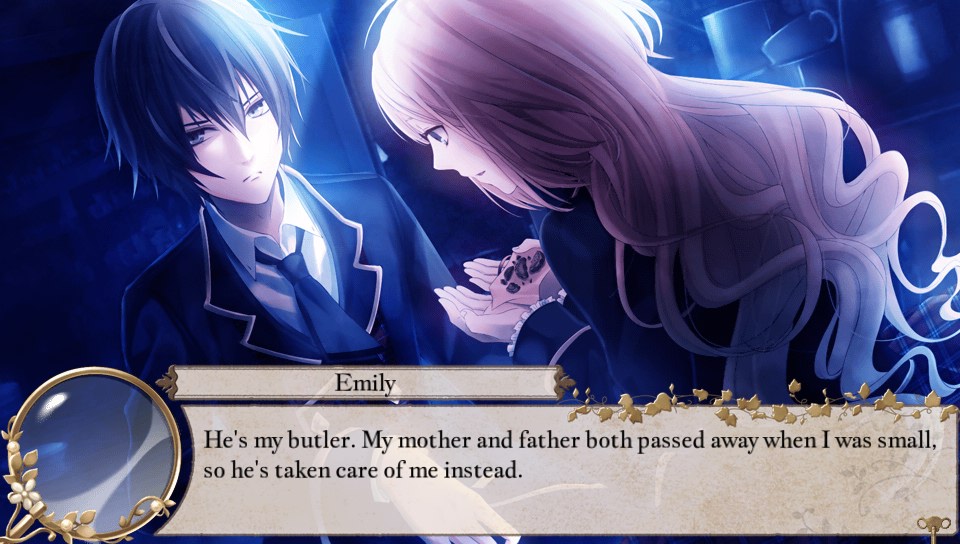 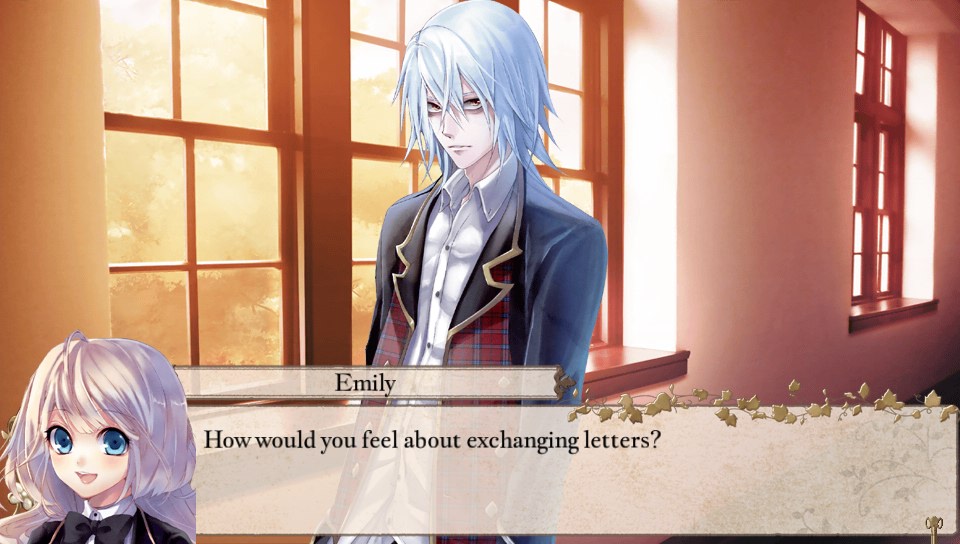 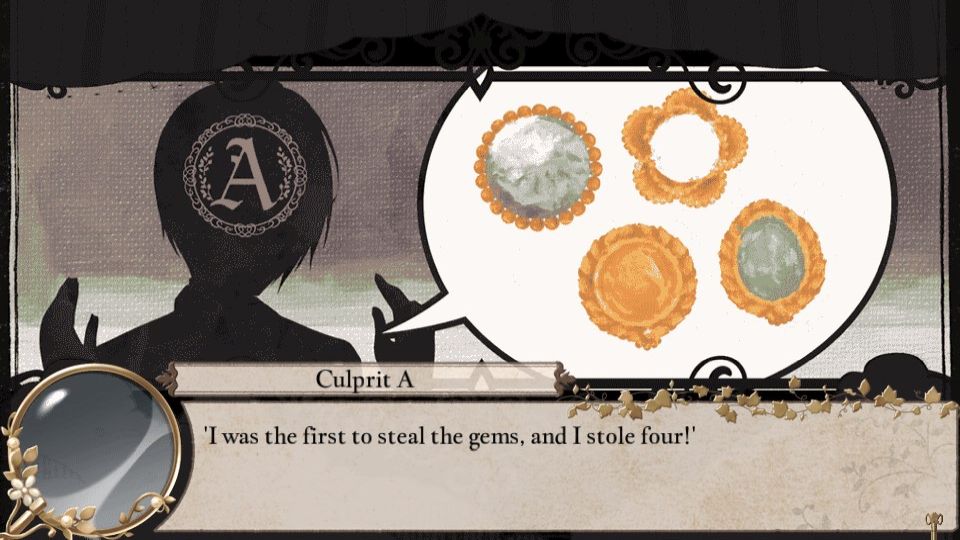