“Lust in Terror Manor – The Truth Unveiled” has been released 13 men and women trapped in a Western hotel on a remote island. Without understanding why, you’re involved in an unbelievably cruel game.

Trapped on a land full of strangers… While doubting them one by one, someone appears before your eyes. But who is it?

In this dangerous situation, the secret relationship between you and a handsome man who wants to protect you will be the only thing to keep you alive.

Will the two of you be able to survive on this inescapable island!?

Experience a suspenseful environment full of lust and terror! 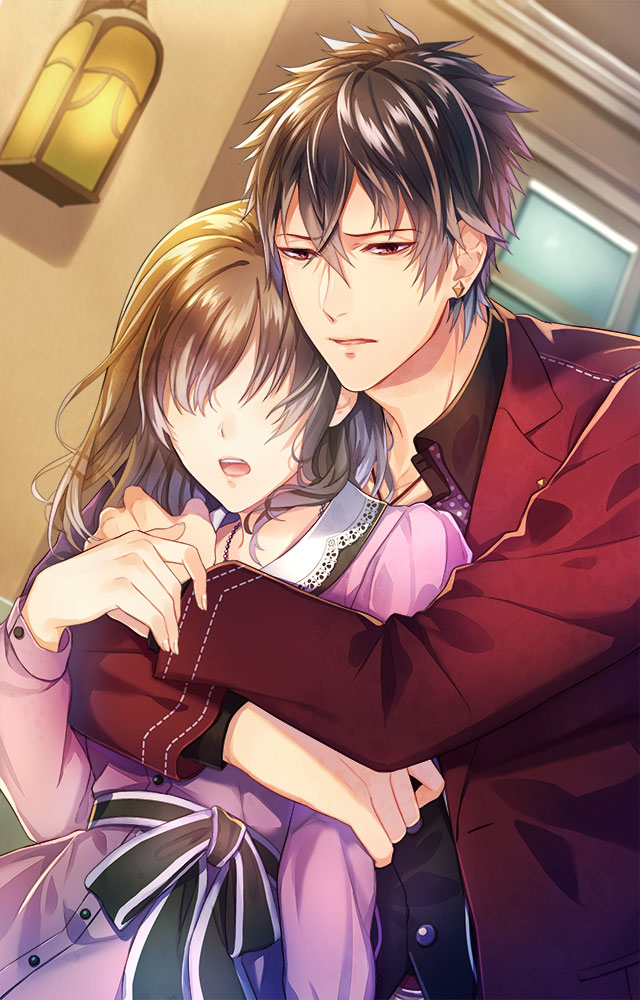 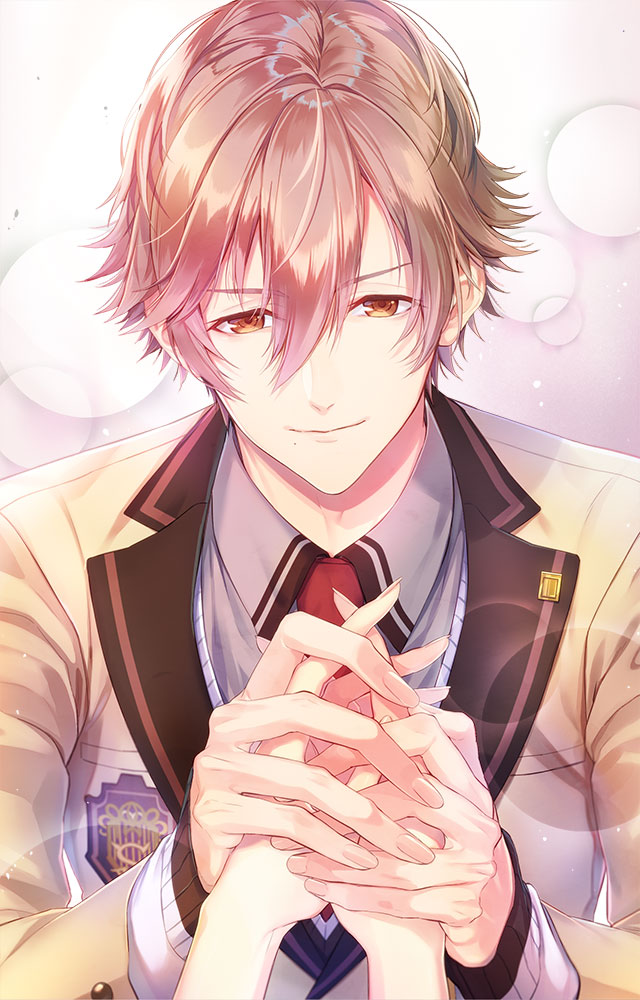 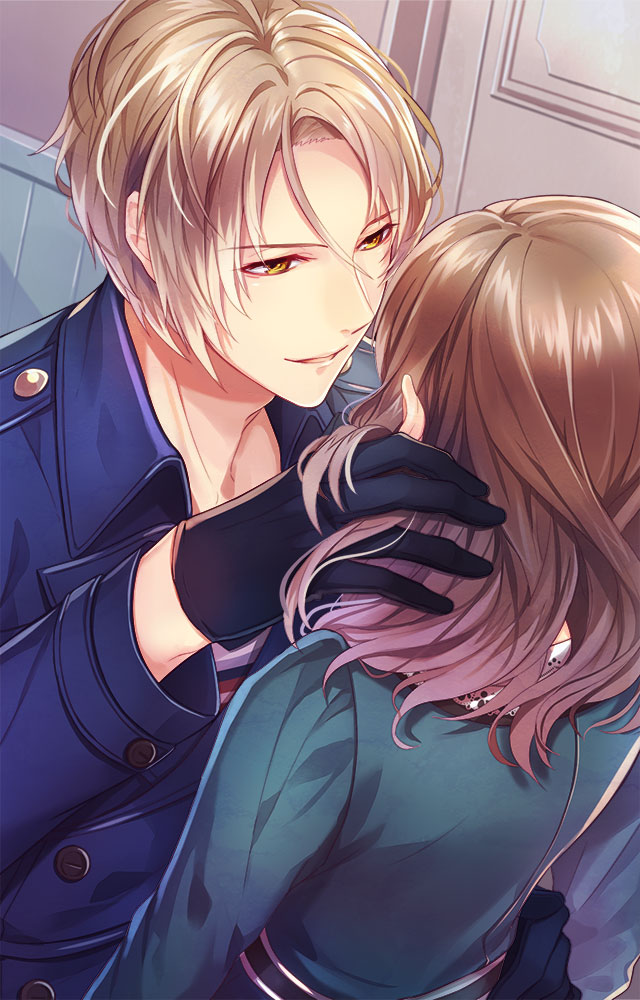