Play 7’scarlet on PC in January 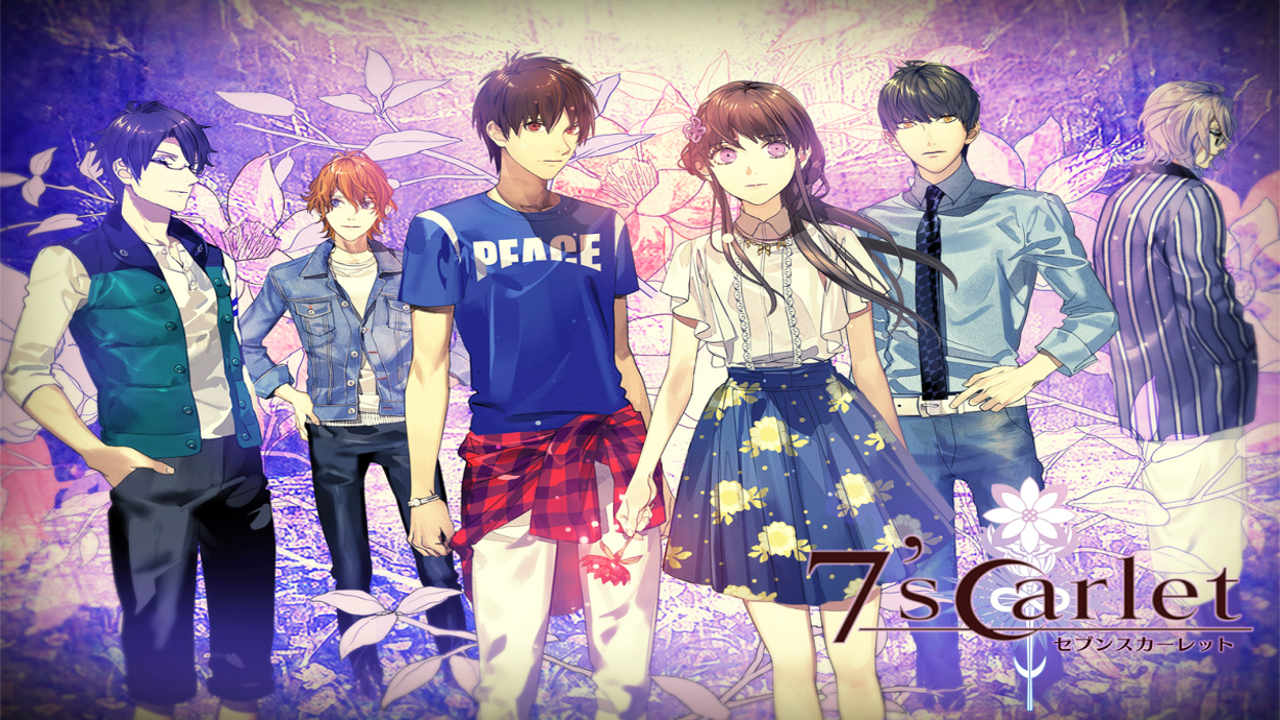 Publisher Intragames Co.,Ltd. is releasing a PC port of 7’scarlet on Steam in January 2019.

In 7’scarlet, you play a woman journeying into the unknown to uncover dangerous truths and locate her missing brother with her childhood friend. Explore the town of Okunezato, and learn its many legends and folklores.

Aksys Games released an English PS Vita version for North America and Europe in May 2018. The game was first released on PS Vita in Japan in July 2016.

UPDATED: Taisho x Alice to Be...

Save 20% on Nightshade／百花百狼 on Steam

BUSTAFELLOWS Launching on Nintendo Switch and...