Out of curiosity, you decide to take a look at the top of the event leaderboard and see someone with what seems like waaaaay too many points at Rank 1. “The only way they did that is if they spent a lot of money,” you scoff. And, while you aren’t wrong, you should actually be happy to see whales.

“Whales” are the slang term used to describe people who spend a lot of money in mobile games where usually the more points/specific items you have, the better you do. Sometimes whales spend a lot of money to spin gachas that give out cards to make your battle set better or to finish an event as quickly as possible. Some may just want to have the prestige of being number one in an event where their bias is the main focus. Whales have been around in free-to-play games in Asia where microtransactions have ben a thing for 15 years or so.

But looking upon these people with shock and jealousy/disgust, is the last thing you should be doing when the reality of it is, more often than not, whales are keeping your favorite games going. I have often told people that if you enjoy a game, you should talk about it a lot, especially if it is free-to-play. Because for every handful of free players you bring into the game, the odds of bringing in a whale goes up. People who spend large sums of money in your favorite game are not only helping pay for the game, but they are also helping drive up competition among other whales, who in turn spend more money.

There has been a lot of talk about games closing down or “dying” over the past month or so. A lot of these are coming from Japan, so I can’t really tell you exactly what it is that may be causing those games to end. There are a lot of potential factors from making events too hard for casual players to maybe players just getting bored and moving on. But, when people move on from a game, they stop talking and sharing their excitement. That could have an impact on the life of the game. Once again, check out the drop

Free-to-play games aren’t free to make and, to it keep going, there is a team of developers, artist, writers, ect. who need to be paid for their work. And while you may enjoy the benefits of playing for free, you need to realize these people need to make money to keep their focus on the game. When people stop spending money, then it’s time to try something else that might make money. People deserve to be paid for their hard work and you should want them to be paid and want to continue creating new content.

So, you may be wondering: what can I do to help make sure that my favorite game keeps going? I can’t spend a lot of money a month in just one game?

Well, good news is, there are some things you can do and you don’t need to spend a lot of money to do it. Consider spending some money in your favorite game at least once a month. Purchase a game epilogue, closet space, maybe a small event set here and there.

But, more importantly, talk about your favorite games! Tweet/post screenshots that you like to share with people who follow you. However don’t share too many screenshots! You want to tease potential players to encourage them to seek out and play the game for themselves. Maybe bring in more players. Maybe a potential whale will take notice?

And then the cycle continues. Love your whales.

Some more examples of whales (thanks to everyone who provided screenshots~) 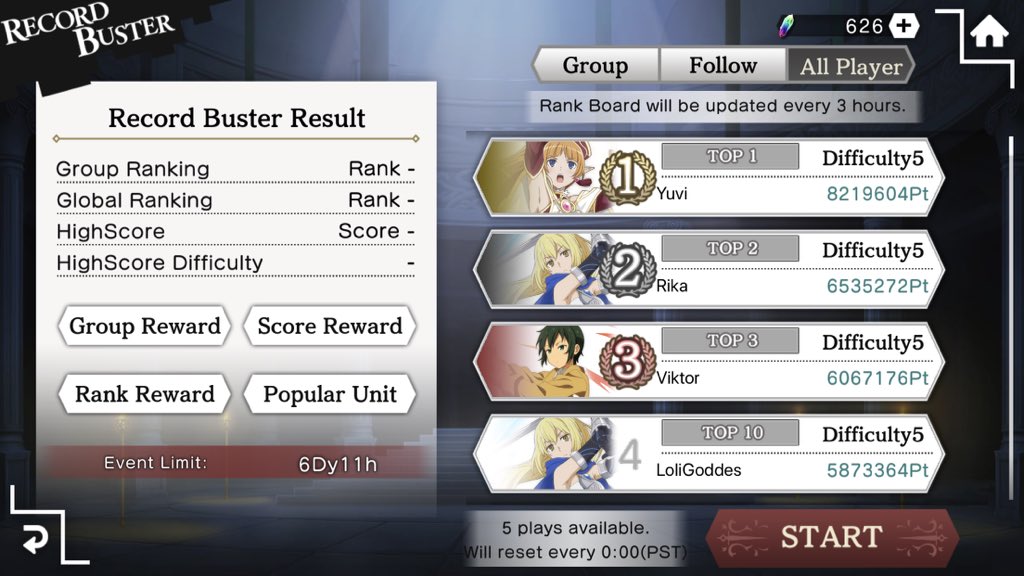 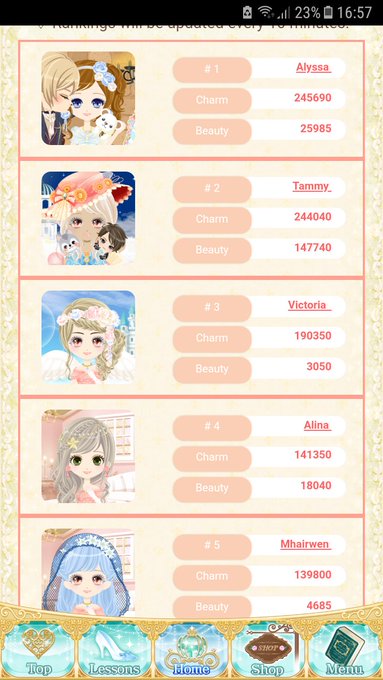 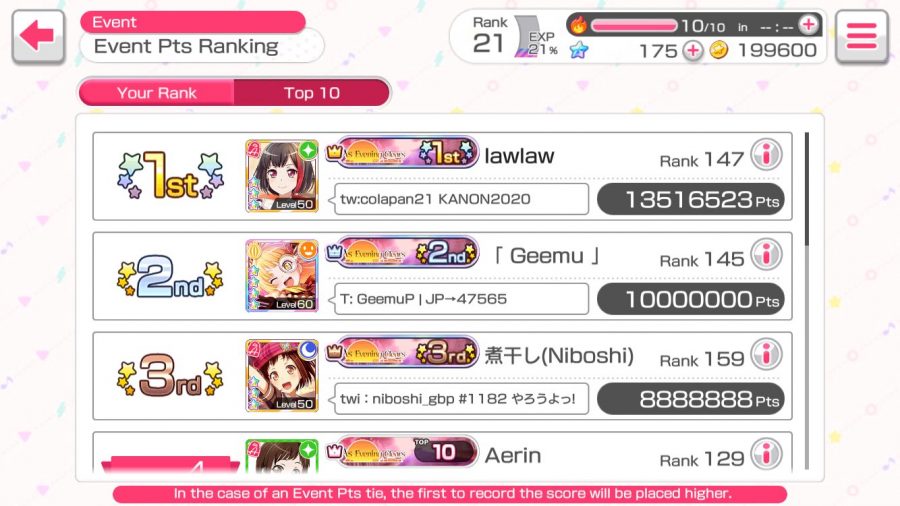 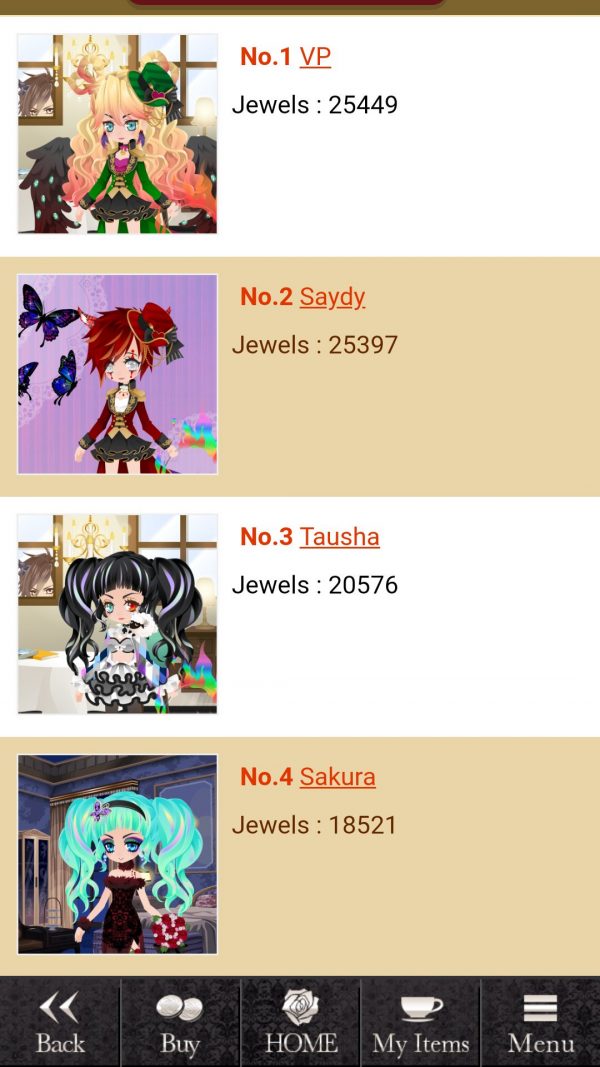 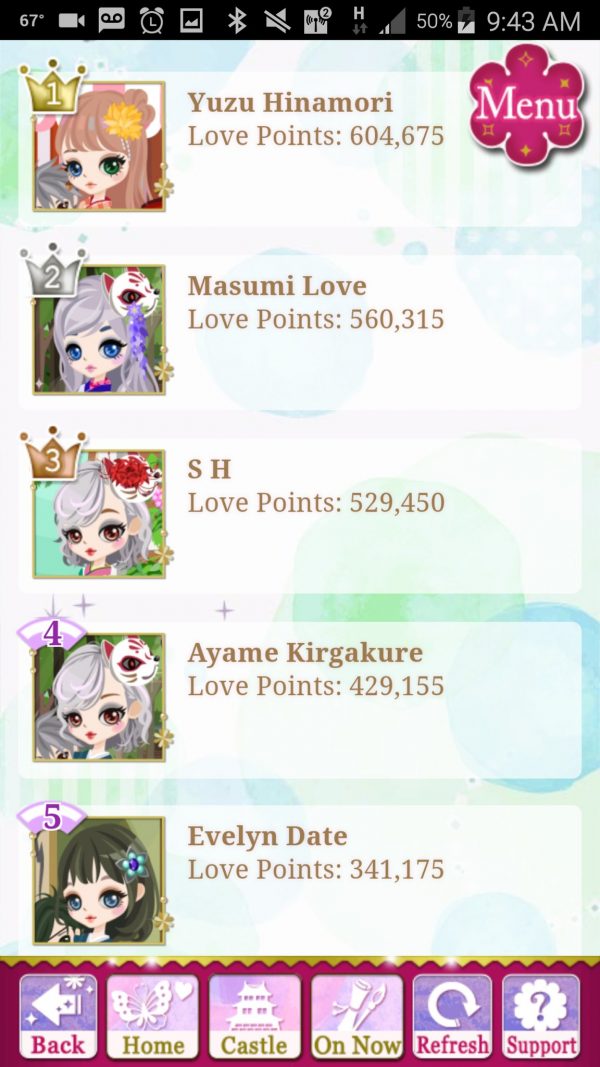 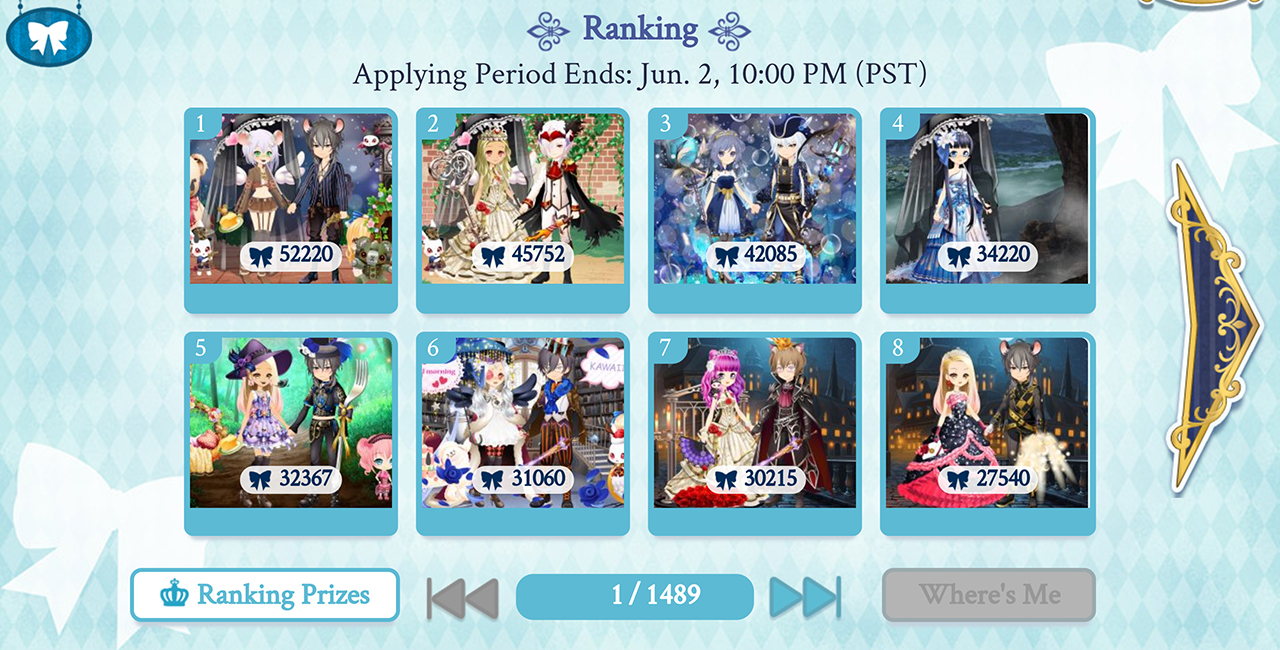